A History of Doon

A brief introduction to Doon’s History:

All through the ages rivers and waterways seemed to pioneer the development of unexplored areas. So it was that Doon became the first permanent settlement on the Big Rock river in Lyon County, Iowa.

The settlement of Doon centers around one illustrious pioneer, Mr. H.D. Rice. Many of the first in the area were directly or indirectly due to this aspiring citizen.

H.D. Rice of Petersen in Clay County, Iowa, heard wonderful tales of Lyon County, and proceeded in May of 1868 to explore the Rock River region. He was charmed with the beauty of the place where now stands the town of Doon, and returned to the site in July of the same year with his friend, L.F. Knight. Upon reaching the forks of the Little Rock, Big Rock and West Branch streams, they built a cabin and thereby started the first permanent settlement in the county.

Rice returned for his family, and while he was gone, Knight penned his thoughts in the following lines:
“Sitting in solitude on the band of this beautiful stream, far removed from all humanity, with naught but the song of the wild birds or the soft murmur of the waterfall to break the silence of this green, glad, solitude, I cannot help but recall those touching words of Robert Burns’ beginning,

‘Ye banks and braes O’Bonnie Doon,
How can ye bloom sae fresh and fair:
How can yet chant ye little birds?
And I sae weary, fu’ O’ care!”
And this the town received its name, “Bonnie Doon.”

When Rice later returned with his wife, she became the first white woman in Lyon County on the Rock River. He then proceeded to build a more permanent home and this became the first frame building in the area. (1869) All of the lumber was hauled from Sioux City. This building later became a crossroads stopover, and when the area was connected with the outside area by virtue of the stageline established between LeMars, Doon, and Luverne, Minnesota in 1871–he developed the building into a hotel. This building still stands in the town of Doon. It was removed from its old location near the southwest corner of Doon and is now the residence of Jim Hoogendoorn. Rice later erected a fine hotel in the business district of Doon and it became one of the finest and largest in Northwest Iowa. The “Bonnie Doon”, as it was called, contained 54 rooms, and for many years was the stop over of many an agent, salesman, or adventurer. 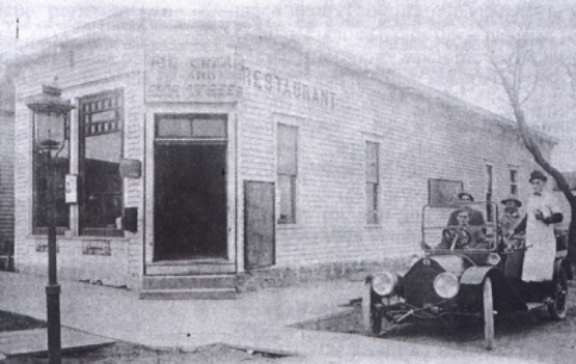 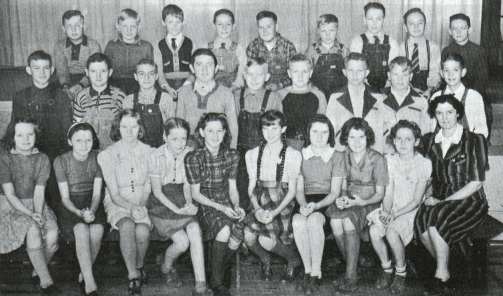 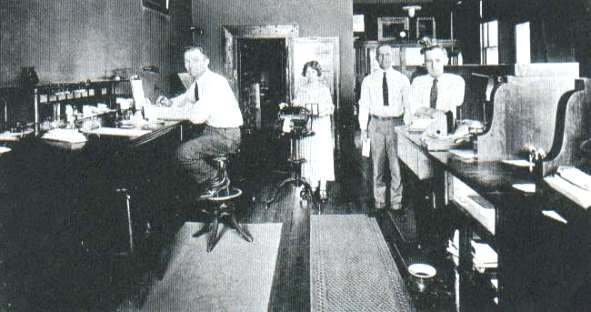 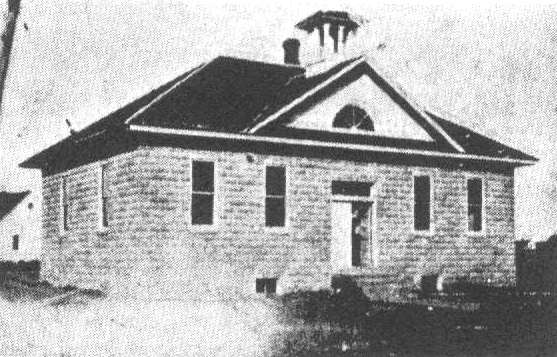 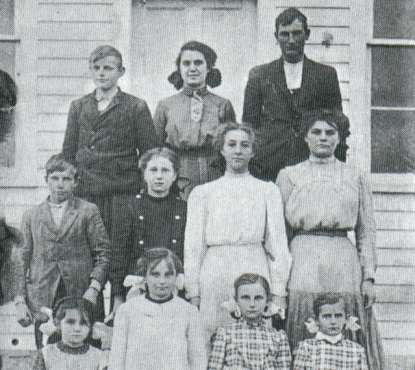 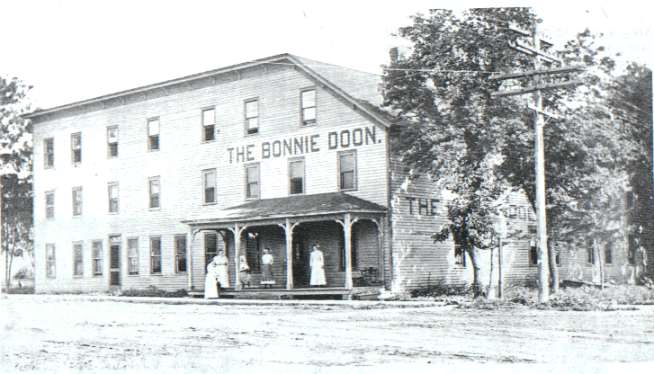 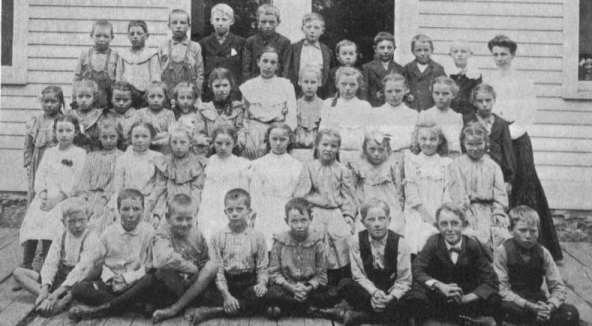 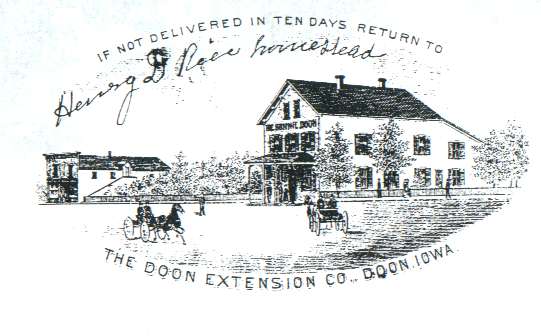 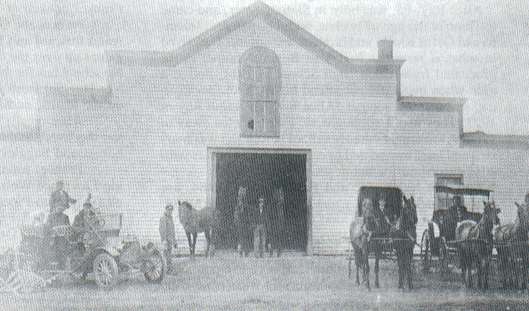 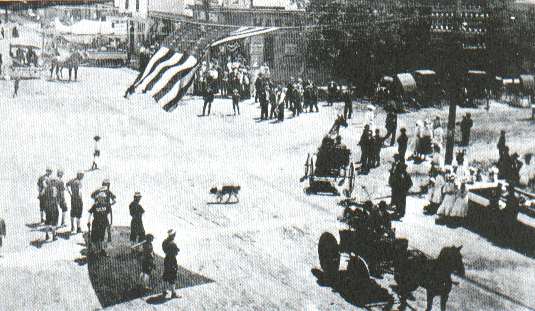 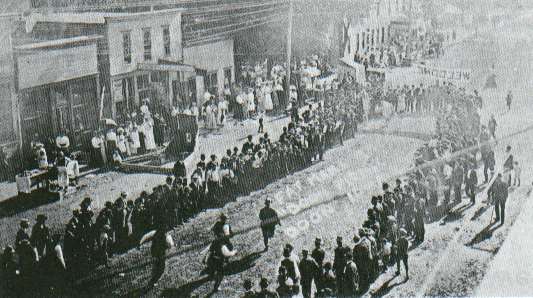 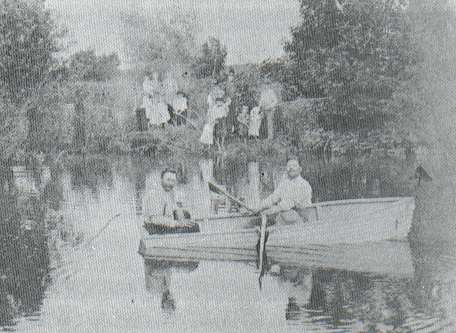 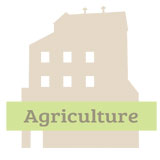 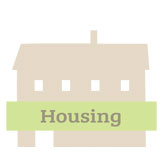 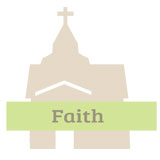 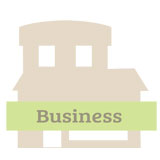 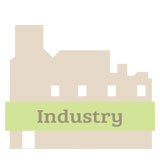